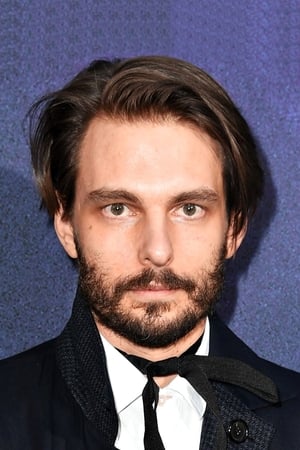 Samuel Levinson is an American filmmaker. Born from production designer Diana Rhodes and acclaimed filmmaker Barry Levinson, he is best known as the creator of the HBO teen drama series Euphoria (2019–present), for which he earned a BAFTA TV Award nomination. He is also known for writing and directing the comedy-drama film Another Happy Day (2011), the thriller film Assassination Nation (2018), and the romantic drama film Malcolm & Marie (2021). He also co-wrote the action film Operation: Endgame (2010), the biopic The Wizard of Lies (2017), and the erotic thriller Deep Water (2022). He is married to film producer Ashley Levinson, who is currently the Chief Strategy Officer at Bron Studios. 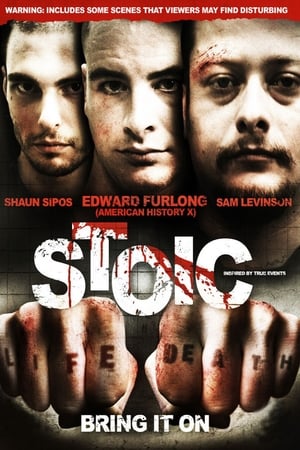 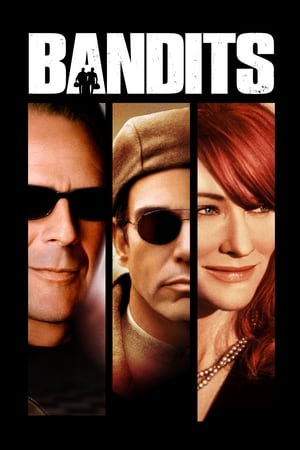 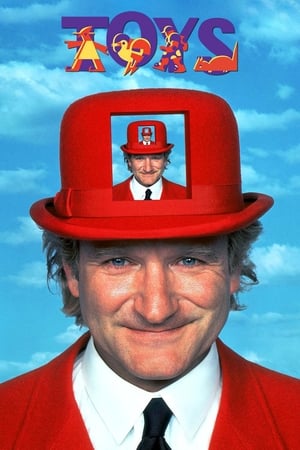 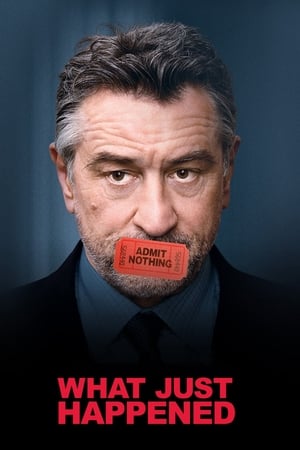 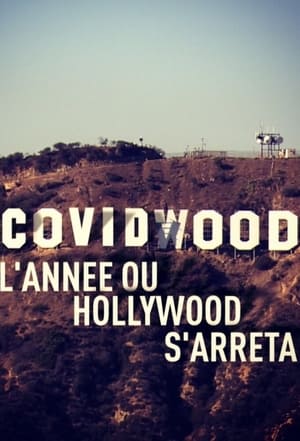