​From Wikipedia, the free encyclopedia.   David Loughery is an American screenwriter and producer. Born in Chicago, Loughery attended Ball State University and the University of Iowa where he was a member of the Iowa Playwrights Workshop. His first produced screenplay was Dreamscape in 1984. It marked his first collaboration with director Joseph Ruben for whom Loughery has written or rewritten several films including The Stepfather, The Good Son and Money Train. Other screenplays include Star Trek V: The Final Frontier, Flashback, Passenger 57, The Three Musketeers, Lakeview Terrace and Obsessed. Loughery is married and lives in Los Angeles. Description above from the Wikipedia article David Loughery, licensed under CC-BY-SA, full list of contributors on Wikipedia. 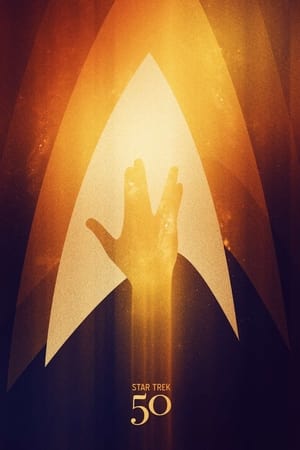